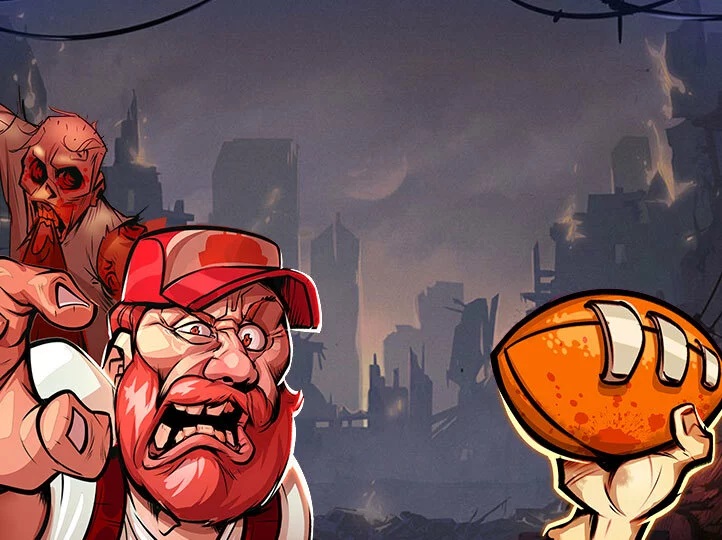 The slot machine Zombie aPOPalypse MultiPop, which comes from AvatarUX, will soon be available. The game’s plot is based on a zombie theme and has every kind of brain-eating monster you could imagine. After using the classic PopWin mechanic for many of their earlier releases, this is also their first slot to employ the MultiPop mechanic.

On 5×4 reels, there are 1,024 ways to win, although the developer asserts that there are 2,048 ways because they pay both ways. The 96.01% RTP serves to somewhat mask the fact that this is also extremely variable while yet offering large prizes that can reach 20,000 times the initial investment.

Symbol multipliers, Infectious Multipliers, or free spins where everything increases in value can be found in addition to the MultiPop concept.

It would be fantastic to win 20,000 times the amount bet, but clearly this would not be simple. The RTP is set to an adequate level of 96.01%, the hit frequency is high (26.43%), and the volatility is significant.

The MultiPop technology that has been implemented in this slot machine for the first time is among its most fascinating features. Because the slot machine has cascading reels, fresh symbols constantly replace those that have already won you prizes. Every time new combinations are produced through certain spots, they receive multipliers, which can go as high as 5x over the course of numerous cascades.

When you have a symbol position reach its maximum value, which is 5x, Infectious Multiplier activates. At that point, the game increases the multiplier, albeit only by one, for up to 12 symbol spots.

The main feature is the traditional one, which awards up to 15 free spins if 3 to 5 scatter symbols appear anywhere on the reels. One modification is that the gaming area has expanded to 5×5 reels (6,250 ways to win, since the typical 3,125 ways pay both ways).

The fact that the multipliers do not reset between free spins but rather increase makes for an even greater distinction. Although they are limited to 10x, the chance of large wins has greatly increased.

In this situation, you should anticipate receiving a conventional zombie-themed design. Zombie aPOPalypse MultiPop presents a gloomy depiction of what cities would be like with the use of a dark background image of a destroyed town. The highest-paying symbols are Royals that appear to have been spray-painted on the reels as well as survivors and zombies.

I really enjoyed viewing and playing around with the amazing new mechanic in the Zombie aPOPalypse MultiPop demo slot. Even if the games are still quite volatile, occasionally some players will score a major win, making the risk worthwhile for them.