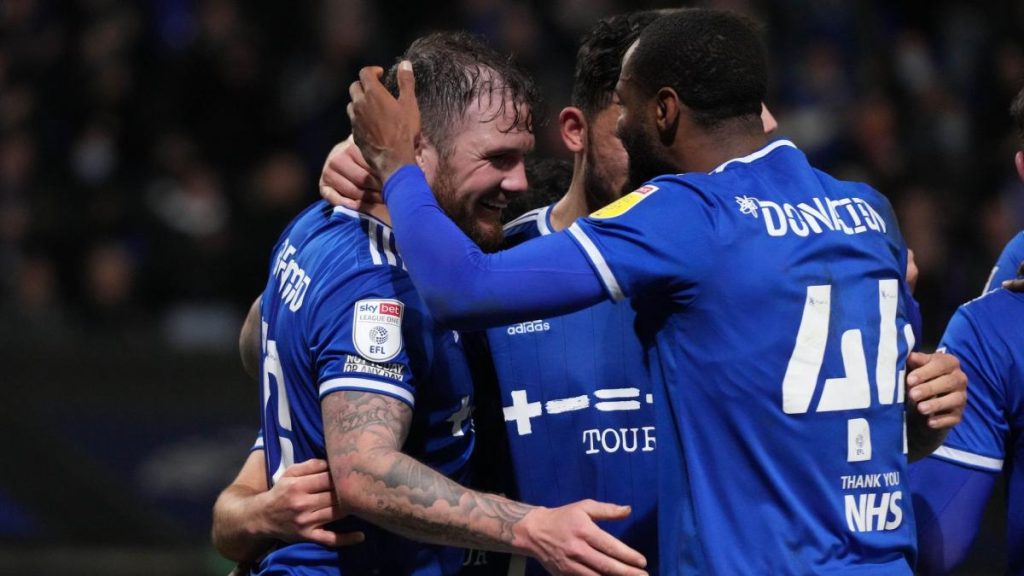 Ipswich Town, who is now atop League One, will play Wycombe Wanderers on Saturday at Adams Park.The hosts will be attempting to finish inside the top six spots once more after losing in the playoff final the previous season.

In fact, Wycombe have improved recently to move only two points out of the playoff spots going into this weekend’s domestic play following a sluggish start to the current season.

Since the mini-break in November, Gareth Ainsworth’s team has won both of its games without giving up a goal, defeating possible promotion rivals Portsmouth 2-0 before earning a creditable 0-0 draw away to Lincoln City last weekend.

It was never going to be easy for Wycombe to overcome the Imps because they had gone unbeaten in each of their 10 home League One games this season. Over the course of a pretty uninteresting 90 minutes, only one shot on target was recorded by each team.

Similarly, given the Tractor Boys’ lofty position in the table and the fact that they lost both of their matches against them the previous season, Ainsworth might be more than happy to avoid loss against Ipswich on Saturday.

The first of those games was Ipswich’s 1-0 victory over the Chairboys at Portman Road in Kieran McKenna’s first league game as manager thanks to a goal by James Norwood just before halftime.

On December 20, the 36-year-old will mark a year as the manager of the 1981 UEFA Cup Winners, so he will undoubtedly be looking to give his fans even another present before Christmas in the form of all three points in Buckinghamshire this weekend.

Conor Chaplin, Ipswich’s leading scorer, scored a brace either side of Frankie Kent’s late equalizer to help his team defeat Peterborough United 2-1 at home the last time around.

Only another victory will ensure that they are in first place in League One at Christmas, where Plymouth Argyle and Sheffield Wednesday will be circling them. This would be a strong indication that their surprisingly prolonged stay in the third tier may be coming to an end.

We expect Wycombe to win on Saturday since Ipswich will likely be without several significant players owing to injury.

Vokes will have something to prove if he takes back his expected starting slot, since the Chairboys have just re-established their formidable defensive barrier.