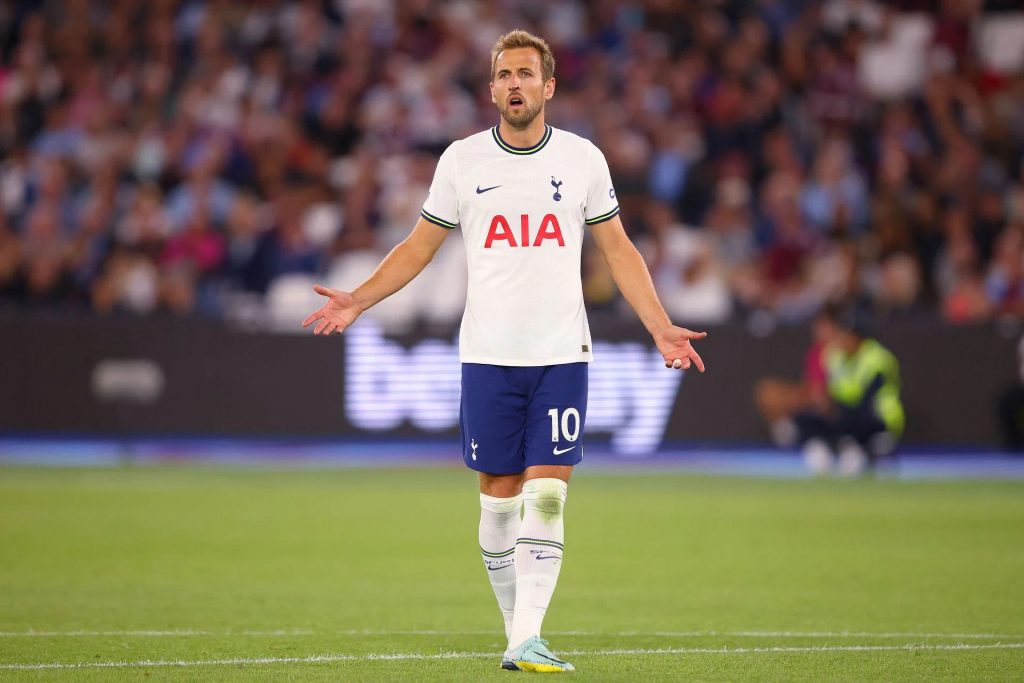 Tottenham will be hosting Fulham in the London derby as the home side will be looking to return back to there winning ways. They played against West United where they played draw. While Fulham wok their last match against Brighton.

Tottenham Hotspur last match ended in a draw after the home goal of Kehrer was equalizer by Soucek goal in the second half.

The home side were hoping to level up in the game when a ball hit  Cresswell hand early in the first half but the decision was cancelled after it was well checked in the VAR unit .

It was a really battled match with West Ham United having the best chances in the game but they were not able to take all the points. Tottenham are currently with a total of 11 points as they are right on the third position ok the standing and they will be looking to go more higher.

Tottenham are currently on 11game unbeaten run stretching to last season and they will be brimming with confidence too. They have also won all their past five games in the league at home. Fulham have been making life difficult for each of their opponent since there promotion to the league this season and will be hoping to do that one’s more here.

They tried all their best to end Arsenal winning run but Arsenal was just  a bit stronger than them. They face Brighton  earlier and they were able to end there unbeaten run. With Brighton enduring their first defeat of the season and Fulham will continue to strive hard to make their way to stay in the premier league.

Fulham have been able to take 8 points from a total of 15 making them at the upper half of the table as they are currently at the 8th position just behind Liverpool.

Fulham have not been so good in their away form for a while now as they have not won any away game for a while now in all competition. In the championship last season, they didn’t win all their last three away games.

The last time this two met. Fulham were able to manage a point when they visited Tottenham Hotspur home but they were not able to defend their home as Tottenham won against them at Fulham turf.

With a stunning and ever conscious striker that is really making waves in the premier league this season, Fulham will be looking to fire up there way against Tottenham with Mitrovic feeling very confident in his ability.  Tottenham here has been a very consistent side and able to show off winning at home. We can anticipate a win here for Tottenham as they will look to return to winning ways and feel more confident going into the champions league.