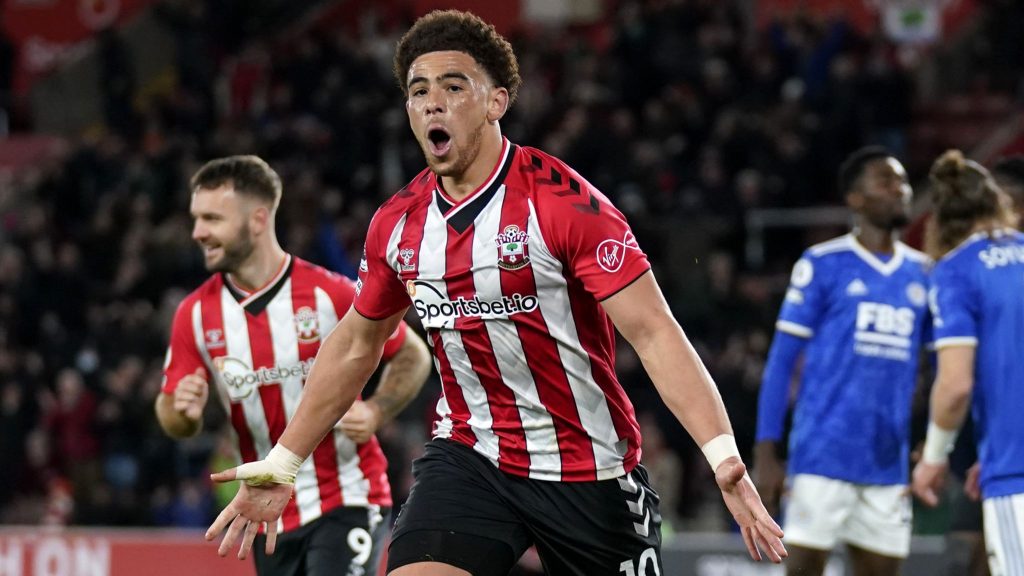 When Brentford travels to Southampton for their Premier League match at St Mary’s on Saturday, they will look to maintain the momentum from their exciting seven-goal victory over Leeds United.

Last time around, Thomas Frank’s team defeated the Whites, while the Saints lost away to Wolverhampton Wanderers.

Southampton Vs Brentford Tips and Prediction

Ralph Hasenhuttl’s team was defeated at Molineux by Daniel Podence’s goal just before halftime, which brought them back to earth after their victory over Chelsea in midweek. However, the Saints did not have the disastrous start to the season that some had predicted.

Prior to Brentford’s visit, Southampton sits in 12th place in the table after claiming seven of the first 18 points available in the top division, although they have yet to record a clean sheet and also conceding in the past twelves games in all competition.

Although Brentford’s defense hasn’t been particularly strong so far this season, the Bees’ ongoing emphasis on attacking stardom has propelled them to eighth place in the standings so far, and only Manchester City can match their 15 goals scored.

The Bees’ next goal is to earn their first away victory of the season after Frank’s team has now won all three of their recent Premier League games and only once overall this season. The Bees have now solidified their spot among the big boys.

Brentford is just as adept at recovering from setbacks as Southampton is when trailing, so there should be plenty of goalmouth action in this fascinating duel. Southampton has evolved into a force to be reckoned with when down.

Although Frank’s team hasn’t yet been able to duplicate their home victories away from home, we can see the Bees coming out with a point despite Southampton’s tight defense.