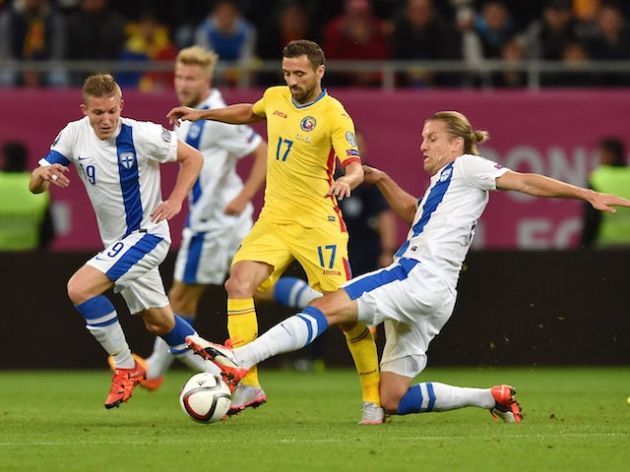 Romania faces Finland in the UEFA Nations League after losing their first two games in Group B3.

Finland, on the other hand, has four points from two games and would virtually avoid the threat of relegation from the third level with a win on Saturday evening.

Romania Vs Finland Tips  and Prediction

Everyone anticipated the four nations to steal points from each other when the draw was announced, with razor-thin margins determining promotion and relegation.

This has been the case to a large extent, with Finland, Bosnia and Herzegovina, and Montenegro all winning one of their first two games.

Romania, on the other hand, is stuck at the bottom of the table with two losses and no goals, putting pressure on Edward Iordanescu to turn things around in the coming week.

Romania’s only two wins in nine tries were against Armenia and Liechtenstein, so it may be more difficult than it appears.

For balance, three of their last four games have come away from home, a draw in Israel being posted before the defeats to Montenegro and Bosnia-Herzegovina.

Three of their previous four games have been played away from home, with a draw in Israel before defeats to Montenegro and Bosnia-Herzegovina.

Finland, on the other hand, has mostly been on the rise, with two of their four losses since Euro 2020 coming at the hands of France.

Markku Kanerva saw his squad win in Kazakhstan and Bosnia-Herzegovina at the close of last year, and they are coming off a 2-0 triumph against Montenegro in this match.

This will be just the fourth competitive match between the two countries, with the last one taking place in October 2015, when they drew 1-1 in qualifying for Euro 2016.

Finland appears to be on track for promotion, while Romania appears to be on the verge of being relegated to the second tier. Despite their lack of goals, we believe Romania will find some form in front of their home crowd, even if it is only enough for a share of the spoils.