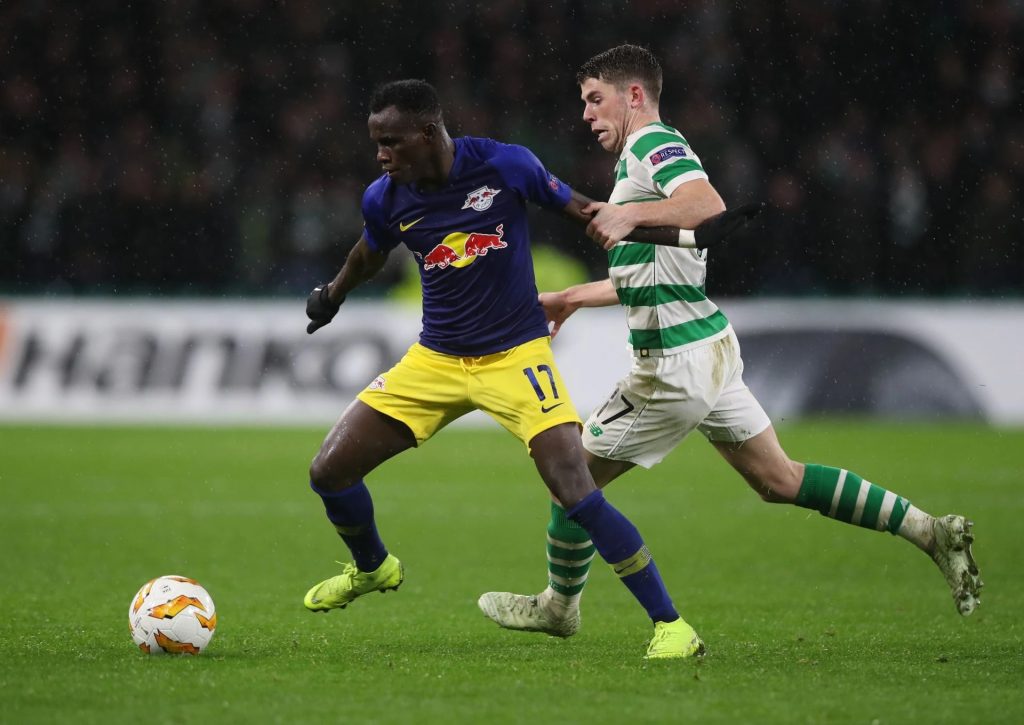 The last time these two teams faced off, the Hoops prevailed in Glasgow during a Europa League match.

Leipzig will be happy to be back at home on Wednesday because they have won three of their last four games there. Their lone loss during this time was a crushing 4-1 defeat to Shakhtar Donetsk in their Champions League debut, which ended Domenico Tedesco’s tenure and led to the appointment of Marco Rose as his replacement.

Leipzig is presently last in Group F with no points after losing 2-0 away to champion Real Madrid in their most recent Champions League match. The German team will be aiming for a win against Celtic to maintain their last-16 ambitions this time around after losing their first three group games last season and failing to advance.

Leipzig stands to gain from the fact that Scottish clubs have lost all 13 of their away Champions League/European Cup matches in Germany since Rangers defeated Vorwarts Berlin 2-1 in November 1961.

Celtic’s three-game winless streak in all competitions came to an end last weekend with a 2-1 Scottish Premiership triumph at home against Motherwell, snapping a skid that includes draws and losses against Real Madrid and Shakhtar in Group F, respectively.

After Kyogo Furuhashi’s first goal was cancelled out by Josip Juranovic’s own goal, the Hoops went up again through Reo Hatate shortly after the hour mark. Despite the late dismissal of captain Callum McGregor, Celtic managed to earn all three points and keep a two-point lead over the competition.

Ange Postecoglou, the head coach, is scheduled to travel with his team to Saxony for Wednesday’s Champions League match despite reports that Wolverhampton Wanderers are interested.

The Hoops are looking for their first away victory in the competition since September 2017, when they defeated Anderlecht in Belgium.

In fact, Celtic’s prospects of advancing from the group stage for the first time in ten years, when they placed second in a group that included Barcelona, Benfica, and Spartak Moscow, would increase if they win at the Red Bull Arena.

Success against Leipzig could be difficult to achieve, though, as Celtic have lost all 13 of their away European games played in Germany, including a 2-0 loss against Die Roten Bullen in the 2017–18 Europa League.

Both teams are aware that a loss on Wednesday would drastically reduce their prospects of moving on to the knockout stages of the Champions League.

The likely absence of Celtic’s star defender Carter-Vickers would be a setback, but even if the American is able to play, we see Leipzig outlasting their Glaswegian rivals to win the match.