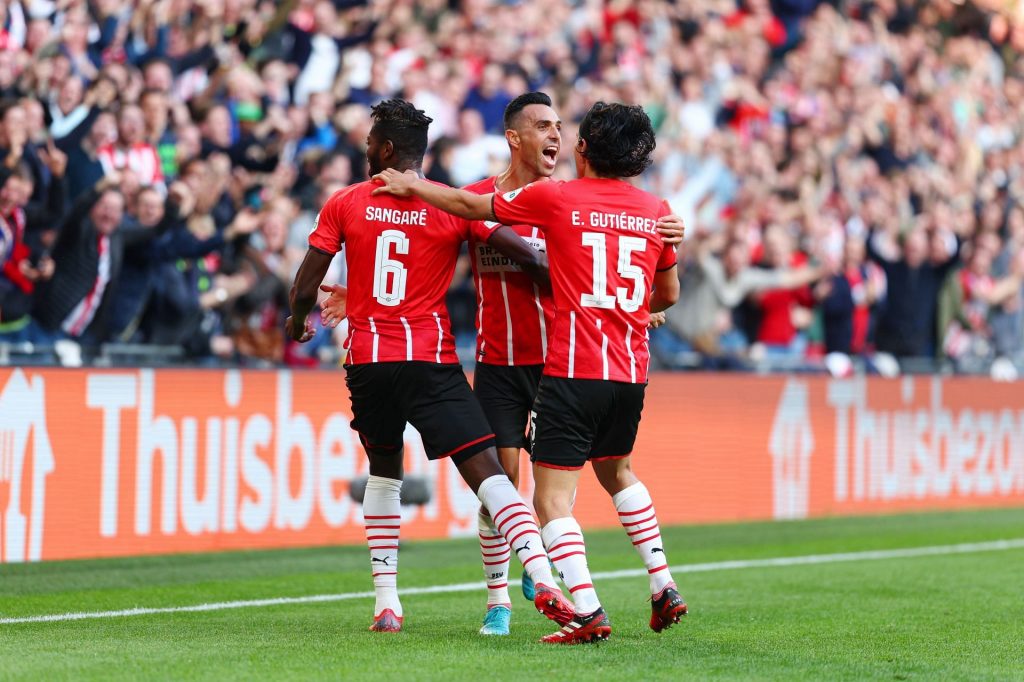 The home side saw a win against their newly promoted side with a good margin win against Excelsior earlier .

PSV are currently at the third position behind Ajax and Feyenoord although they have one game to be played than the rest.

PSV will be playing against Volendam wo has failed to deliver a win in past 13 games between them and PSV will be hoping to build on that.

The home side will be hoping to continue their winning run after enduring a defeat in the last home game as they will also be eyeing the top of the table in the league.The away side FC Volendam continued their season with a win against FC Twente.

They were playing with all energy defending well in the game until they were able to break forth at the tail end of the match. Which pushed them up to the 11th position in the league standing and they are currently just a point away from entering the top half of the standing .

The away side will be hoping to reinforce themselves after losing nine games out of ten.

FC Volendam has done well in key starting their return to the Eredivisie league but PSV is a more experience and we’ll organized side and it will be a very difficult one. We will be anticipating a win for the home side here.