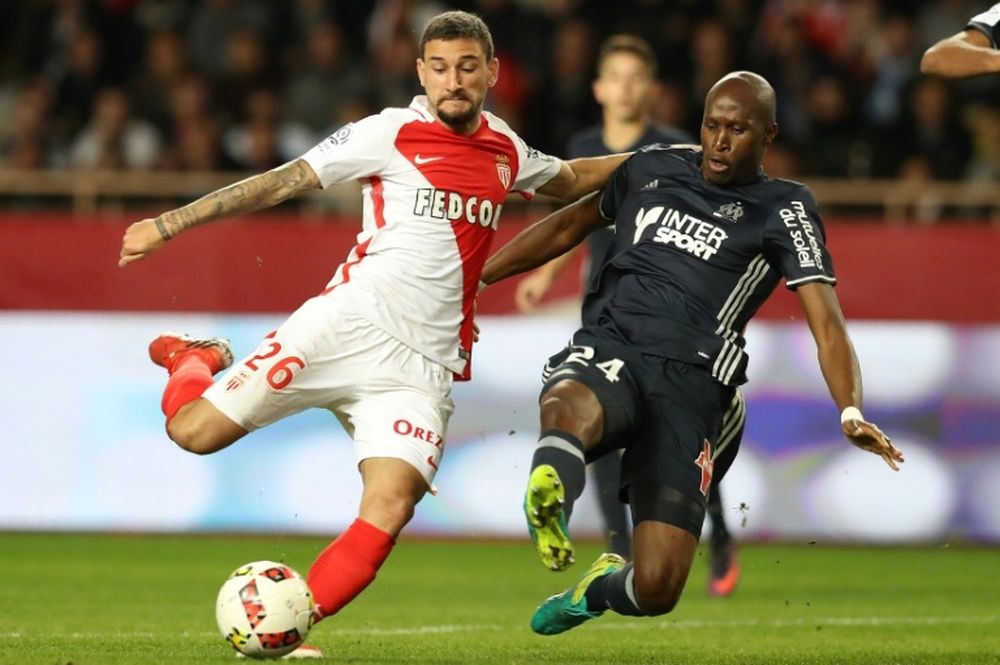 High-flyers Monaco and Marseille square off at the State Louis II on Sunday night in the final Ligue 1 matchup before the World Cup break.

Monaco defeated Toulouse, and Marseille battled to a victory over Lyon last weekend. As a result, both teams have identical records in the league thus far.

Monaco vs Marseille Tips and Prediction

This season, Phillipe Clement’s thrilling Monaco team has been both exhilarating and discouraging in equal measure as electrifying spurts of form and regrettable slumps continue to come and go.

Les Monegasques have won three straight games on three different occasions this season, but they have also lost and to Lens and Troyes in front of their home crowds, as well as four to Trabzonspor and Lille on the road in more recent games.

However, the principality team’s current unbeaten streak in all competitions was extended to four games with a victory at Toulouse last weekend, and they also managed to secure second place in their Europa League group in the process.

Aleksandr Golovin and Breel Embolo scored goals to give Clement’s team a commanding victory. Takumi Minamino arguably had his best performance in a white and red shirt since joining from Liverpool.

Monaco and its Sunday opponents are tied with 27 points, and the Principality’s most recent match against Marseille ended in a 2-0 loss for Les Phoceens. Therefore, a victory would be a significant step in the direction of a third straight top-four finish.

On the other side, Marseille, who started Ligue 1 unbeaten in their first nine games, has dropped three of their last five games.

Igor Tudor’s team had the best ever start to a domestic season with 19 points from a possible 21 before a shocking home loss to newly promoted Ajaccio was followed by defeats to Paris Saint-Germain and Lens.

Les Olympiens, who have dropped to fourth place in the rankings and shockingly exited Europe last week, earned an important three points against Lyon last time out thanks to Samuel Gigot’s magnificent header into the far corner.

The nine-time French champions will be hoping to put some distance between themselves and their in-form hosts with a key win after being without a victory in their last three away games in all competitions.

This top-of-the-table matchup is extremely evenly matched and may go either way because both teams exhibit outstanding quality throughout.

However, given Monaco’s impressive scoring streak and Marseille’s recent inconsistency, we are picking the hosts to win by a slim margin.