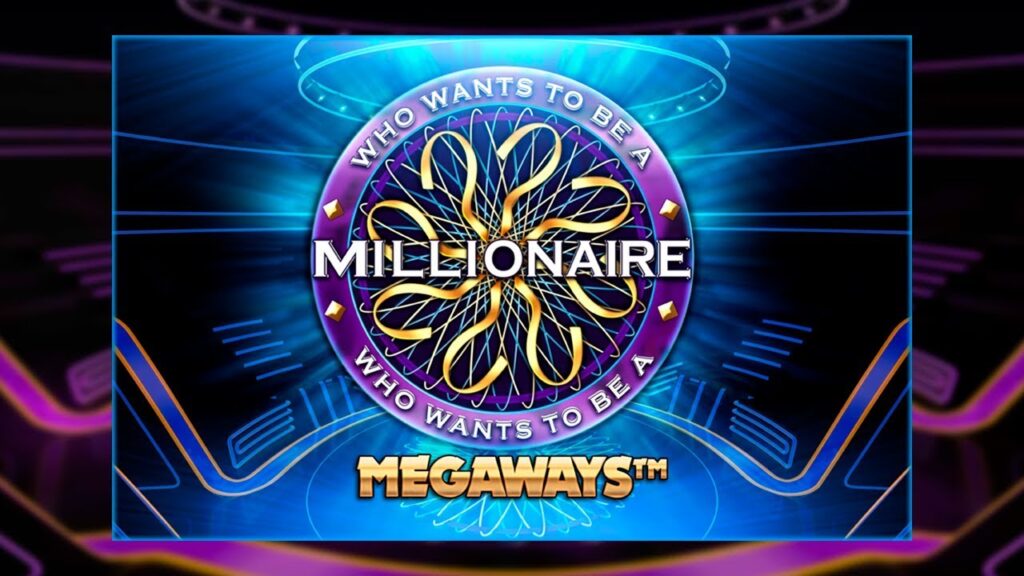 Millionaire Rush Megaclusters is the most recent slot developed by Big Time Gaming. That sounds like a really promising title from a developer who established its reputation on innovation. Fortunately, the tremendous volatility is projected to be accompanied by equally remarkable rewards, making the millionaire motif genuinely relevant to what’s going on inside. The creators of the Megaways and Megaquads engines, as well as other intriguing mechanics, are unlikely to disappoint. The theme is based on the popular television show Who Wants To Be A Millionaire.

Millionaire Rush Megaclusters will include 5×5 reels, but the Megaclusters feature will allow you to earn more symbols. Cluster Pays slots pay out when five or more matching symbols are grouped together. It has the potential to pay out almost 55,000 times the stake if everything goes according to plan. High volatility is to be expected, but the RTP is a robust 96.44 percent, which is a pleasant surprise.

When deciding on the wager for the following spin, the Stake setting is the one you should use. It works with wagers ranging from $0.20 to $8.

Millionaire Rush Megaclusters has the ability to pay well, but as you may assume, no one can bank on that. The higher the payouts, which can reach 55,260 times the stake in this example, the worse the odds.

Let us, however, give credit where credit is due. This slot has a 96.44 percent RTP, which suggests that the long-term odds for the ordinary player are pretty favourable. It’s simply not something you should rely on for yourself.

Features of the Millionaire Rush Slot

A slot machine that pays its players through clusters will need that enough matching symbols be gathered together first. Clusters of at least 5 matching symbols are required in this situation, and they must be connected horizontally or vertically.

Following the formation of such a cluster, a Reaction occurs. It removes the winning symbols and replaces them with four smaller symbols that take up the same amount of area as a conventional symbol. They’re smaller, but they pay just as well as the first set of symbols. If this leads in new clusters, the reactions will continue to activate until they stop.

On the reels, regular wild symbols emblazoned with the W emblem may appear. They can then contribute as substitutes to any new cluster that forms next to them.

On the left side, you can see the Megatrail. It contains a variety of potential prizes and modifiers, and you’ll rise to the top by forming clusters and their Reactions. The further you progress up the trail, the more Reactions you get in a single round.

The trail’s random modifiers are chosen from the following 12 options:

It may be a branded slot machine, and we can see the studio where the TV show is being taped in the backdrop, but the symbols utilised have nothing to do with it. Big Time Gaming, as is their custom, focuses on the gameplay and key mechanics while using the same jewels in various colours as symbols.

The graphics employed in Millionaire Rush Megaclusters do not do the TV show justice, and they have little in common with it. However, if you want to experience amazing gaming in the Big Time Gaming tradition, I’d recommend giving it a try.