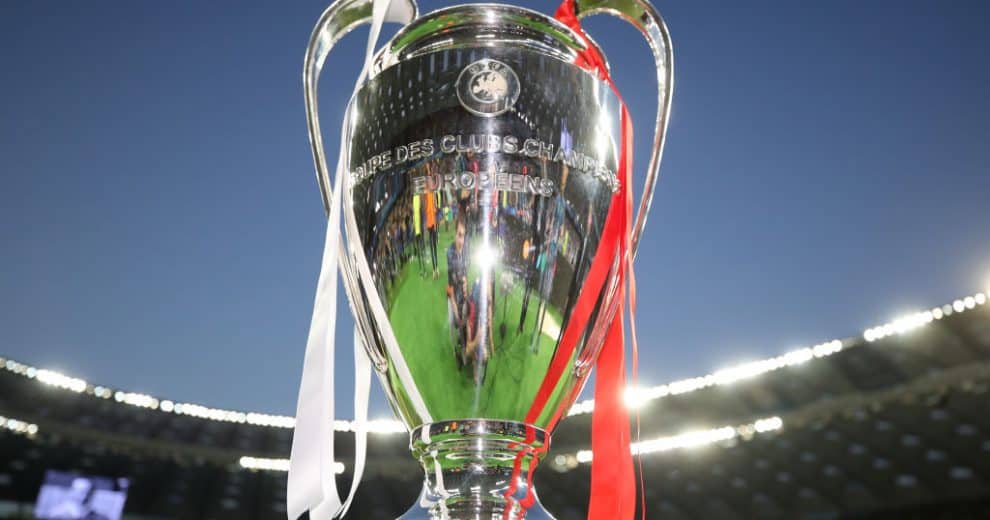 When Maribor hosts Shakhtyor Soligorsk in the opening leg of their first-round match on Wednesday, the champions of Slovenia and Belarus will begin their campaigns to qualify for the Champions League.

The winners will go to round two, where they will face either Zrinjski or Sheriff Tiraspol, while he losers will advance to the third round of Europa Conference League Qualifying.

After going three years without a top-flight championship, Slovenian powerhouses Maribor defeated Koper by three points to win the 2021–22 PrvaLiga title and gain another invitation to eat with the elite of Europe.

Maribor is accustomed to competing against the greatest teams on the continent; they have qualified for the Champions League group stages three times, most recently in 2017–18, and have never lost in the first round of Champions League Qualifying.

The Violets’ most recent attempt to establish themselves on the continent, meanwhile, ended in a defeat to Coleraine in the opening round of the 2020–21 Europa League Qualifying, and their preseason under Radovan Karanovic hasn’t exactly been a bed of roses.

In fact, the Slovenian champions only won one of their five preseason friendlies in June, and they failed to win any of their four exhibition games played at home, drawing three of them in a row. As a result, it is imperative that they channel their former European aspirations in this situation.

In Belarus, Shakhtyor, who triumphed in 2020 and 2021, have already begun their quest to win a third straight top-flight championship. They won last season’s crown by a 10-point margin over closest rivals BATE Borisov.

The 2022 Belarusian Premier League season is well underway, but the defending champions already have an uphill battle to hold onto the trophy after falling to fifth place and falling seven points behind BATE with a game remaining.

The most recent game, on June 25, saw Sergey Tashuev’s team lose 1-0 to Torpede BelAZ, but because to the postponement of their scheduled league match against Slutsk, Shakhtyor will at least have a full week off before their two games with Maribor.

The guests have only twice participated in Champions League Qualifying, and both times they were eliminated in the first round. They lost to Ludogorets 2-0 on aggregate last year after losing to Siroki Brijeg by the same margin in 2006.

The Champions League Qualifying matches for Shakhtyor have all ended in 1-0 losses, so ending that scoreless streak at the fifth attempt will be a major concern for Tashuev’s group on Wednesday.

Since Shakhtyor have already participated in competitive play this summer, they may have an advantage over Maribor, who played a deceptive preseason schedule.

We have faith in Maribor to go to Soligorsk with a slim lead in tow because the hosts’ European pedigree considerably outweighs that of Tashuev’s team, who have been far from faultless in the 2022 Belarusian top tier thus far.