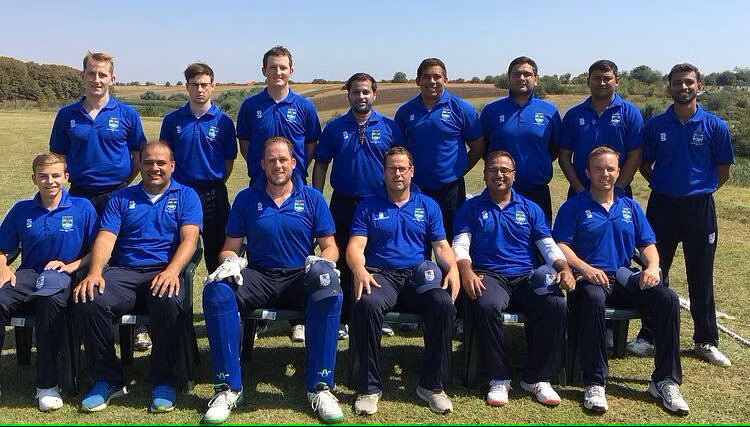 While 32 countries are getting ready for the upcoming World Cup, Luxembourg and Hungary are preparing to play on Thursday night in an international friendly.

Both teams recently finished in second place in the UEFA Nations League after having more successful seasons than was anticipated.

Luxembourg vs Hungary Tips and Prediction

Hungary was placed in a Nations League group with Italy, England, and Germany with the expectation that they would be relegated to the lower division.

Marco Rossi’s team, on the other hand, remarkably earned 10 points from their six games, defeating England twice without giving up a goal, and finished seven points ahead of the Three Lions in last place.

Prior to their final match against Italy, winning the group was on their radar. Only a draw would have accomplished the unthinkable, but the European Champions left Budapest with a decisive  victory.

Despite this setback, the Magyars still appear to be on the rise, and given that they were drawn among Serbia, Montenegro, Bulgaria, and Lithuania, they will be optimistic about qualifying for Euro 2024.

Rossi will firstly want his team to finish the year with back-to-back victories over Luxembourg and Greece, who are the next opponents on Sunday.

In recent Nations League games against Turkey, the Faroe Islands, and Lithuania, the home team had three victories and two draws.

A loss at home to the group leaders separated first place and runners-up, but Luxembourg put on one of their best recent performances to draw 3-3 in Turkey in September to maintain a close race. However, Luc Holtz’s team will be disappointed because they had three separate leads before giving up a crucial equalizer in the 87th minute.

Prior to challenging home games on Thursday and the one that follows against an improved Bulgarian team at the weekend, Holtz may still be positive about the future.

Despite the presence of a few newcomers, Hungary anticipates a relatively simple victory in this match. Luxembourg can be pleased with recent advancements, but they are up against rivals who are in the midst of their best period in years.