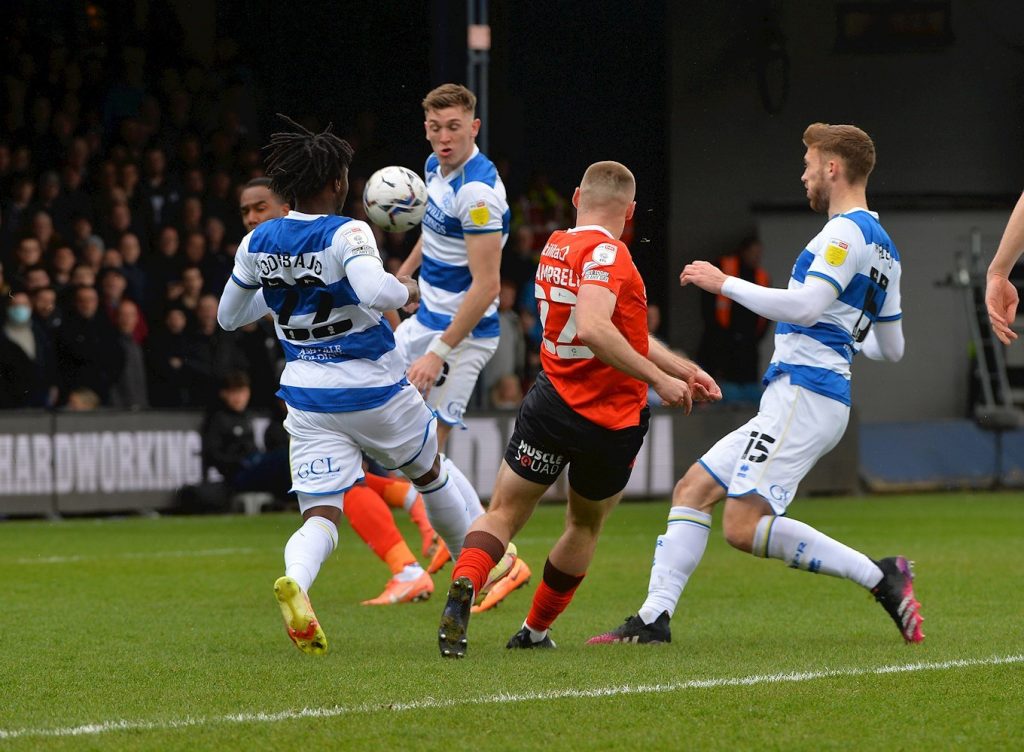 Both Queens Park Rangers and Luton Town have gone undefeated in their past five games into Saturday’s Championship lunchtime matchup.

Even though a win would put Luton three points behind their next opponents in the standings, the visitors will be aiming to win their fourth game in a row.

Luton appeared to be suffering from a slight hangover after unexpectedly finishing within the Championship playoff positions last season by only collecting nine points from their first eight games.

Prior to their upcoming match against QPR this weekend, they have climbed into the top 10 of the table thanks to a recent run of two victories and three draws. Nathan Jones’ team has also kept three clean sheets in their last four games.

The Hatters’ previous outing resulted in a respectable point at West Bromwich Albion, bringing their record away from Kenilworth Road to 11 points from six games. Given that they have only beaten Blackburn Rovers once at home this season in seven games, it is obvious that their home performance needs to improve if they want to once again contend for the playoff spots.

Jones will be looking for their second victory on home soil on Saturday, but he is well aware that his team will have a tough test against QPR, an up-and-coming team.

In truth, QPR experienced a difficult start to the season, much like their rivals. After Michael Beale, a former Steven Gerrard assistant at Rangers and Aston Villa, only managed to collect five points from his first five games in charge, many questioned the decision to choose him as manager in the summer.

However, Beale’s club has only conceded two goals throughout that unbroken streak, and the R’s have recently climbed to third place in the table after earning 13 points out of a possible 15.

With six goals in nine games this season, Chris Willock has caught the eye of several Premier League clubs. Meanwhile, Beale seems to be getting the most out of the mercurial Ilias Chair, who has already provided five assists to his teammates.

Given both teams’ previous defensive consistency, Saturday’s game may come down to individual moments of brilliance, with the visitors appearing to have a higher chance of success, especially if those two gifted attacking midfielders are starting for them.

On Saturday, we should expect a fiercely contested match between two strong teams, with a share of the spoils being the most likely result.

Since both sides have improved defensively recently, they might find it difficult to score against one another, especially if Willock is out for the visitors.