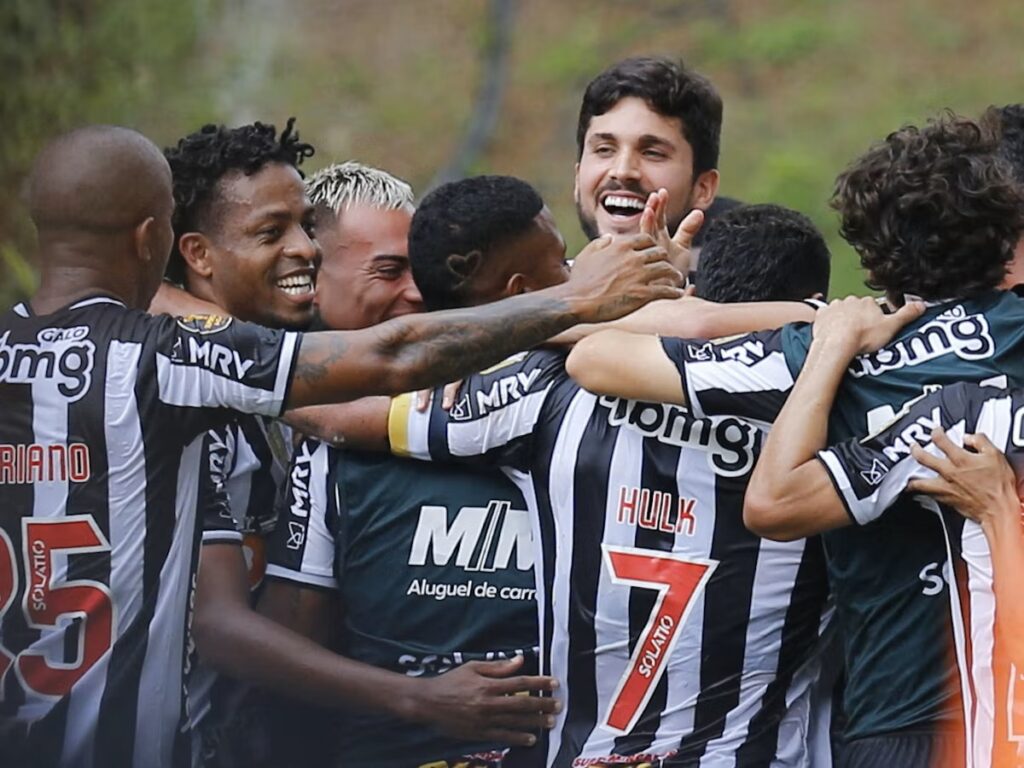 Atletico Mineiro, the defending champions of the Campeonato Brasileiro, continue their title defense on Saturday when they travel to Estadio Alfredo Jaconi to take on struggling Juventude.

Juve has only won twice this season and is stuck in the relegation zone, while fifth-place Atletico had won three straight games until being halted in the Copa Libertadores this week.

Atletico Mineiro recently won both of their home matches against Flamengo, 2-0 in the league, 2-1 in the first leg of their Copa do Brasil last-16 match, and then 1-0 in the Brasileiro last weekend. This came after coming out of a challenging time in the weeks before.

Fortaleza was a tough opponent, though, as Atletico was two goals down with 15 minutes left and on the verge of an embarrassing home loss with 90 to go.

With his goal in the 76th minute, Rubens ignited their comeback, and a late winner gave the Belo Horizonte team the three points their domination deserved.

Then, in the middle of the week, Antonio Mohamed’s team began the Copa Libertadores knockout rounds at Ecuador’s Emelec, escaping from the first leg of their last-16 encounter with a 1-1 draw.

The Alvinegro enter this game on a six-match winning streak and on track to compete for a second continental championship. They will hope to improve on a record of just one victory from their last six road games, given the caliber of their opponents.

Juventude managed to hold Sao Paulo to a scoreless draw on Sunday to snap a four-game losing streak and move out of the bottom half of the Serie A standings.

Juve overcame their defensive shortcomings, as they now have the worst record in the league with 24 goals allowed, and earning a point from the Morumbi after dodging 29 shots on goal could be very helpful at the conclusion of the season.

But while former coach Eduardo Baptista was still in command at the beginning of June, Umberto Louzer’s team last experienced triumph over Fluminense.

The Rio Grande do Sul team, which narrowly avoided the relegation zone last season by placing 16th in their first Serie A campaign in more than a decade, seemed destined for yet another season of adversity.

After finally breaking their losing streak, they will now try to record just their third league victory of the year on Saturday. Juve, who are now second from the bottom of the rankings, are only four points away from safety, and a win would move them closer to the crowded middle of the table.

Juventude, despite a recent offensive shift, has struggled up front this season and, under new management, has adopted a more defensive stance. Atletico, though, has far superior attacking weapons, and they should easily register their third straight Serie A victory.