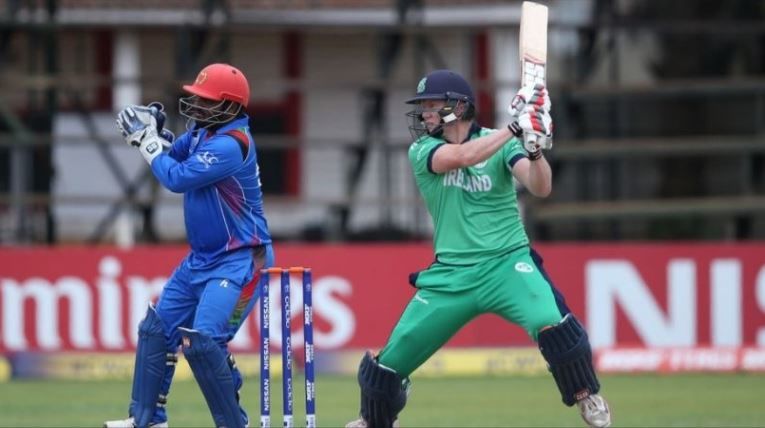 It is the 2nd game between the two teams in the series. After a long delay in the season, Ireland succeeded in defeating Afghanistan in the last game. We have seen a closed game of the series. The betting review has consisted of the series’ latest performance, head-to-head, squads, odds, tips, predictions, and star players.

The first game between these two teams was played in Belfast on 9th August. Afghanistan won the toss and decided to do bat first. It was a good decision at that time. The whole side of Afghanistan succeeded in making 168 runs in the given 20 overs. Three significant players added some crucial runs on the board. Usman Ghani remained well to score 56 for him as well as for the team. Moreover, Gurbaz and Zardan posted 26 and 29 runs, respectively. Due to all players’ efforts, guests succeeded in leaving a handsome total for the team.

Mccarthy succeeded in taking three crucial wickets for the team. Ireland also failed to pick some crucial catches during the game. Ireland started well to chase a big total of the day. Andrew Balbrine and Tucker scored the fifties for the team. Moreover, Paul Stirling and Harry Tractor scored 30+ runs to chase the target. Mujeeb, Muhammad Nabi, and Naveen UL Haq took one wicket in the match. Unfortunately, Rashid Khan failed to pick any wickets at the crucial stage of the game. That is the reason for failure in the match.

Star Players in Ireland and Afghanistan

In Afghanistan, the whole side will depend upon Muhammad Nabi, Zazai, Gurbaz, Rashid Khan, and Mujeeb Rehman. All these players can change the side of the game at any time. We have checked some tremendous performances in the past of these players. However, Afghanistan failed to defend 168 runs in the last T20 game.

On the other side, Ireland consisted of Andrew Balbrin, Paul Stirling, and Harry Tractor to score at a crucial game stage. At the same time, Joshua and Little can take some early breakthroughs for teams. Both teams are balanced after the first game of the series.

Both sides faced each other on 9th August 2022 in Belfast. Ireland won that game by 7 wickets and one ball remaining. It created some additional pressure on Afghanistan.

According to predictions, after the first game results, both sides have a 50% chance of winning the game.

It is scheduled to play on 11th August 2022. You can get all coverage from 8:00 PM according to Indian Standard Time.

If Ireland wins the toss, they would like to chase once again.

After getting the outcome of the first game of the 5 matches T20 series, we can assume that Ireland is better now. However, if we see experience and overall head-to-head results, then we cannot forget the significant players of Afghanistan all the time. Ireland will lead the lead in the series by 2-0.