Into The Wild Megaways Slot Review 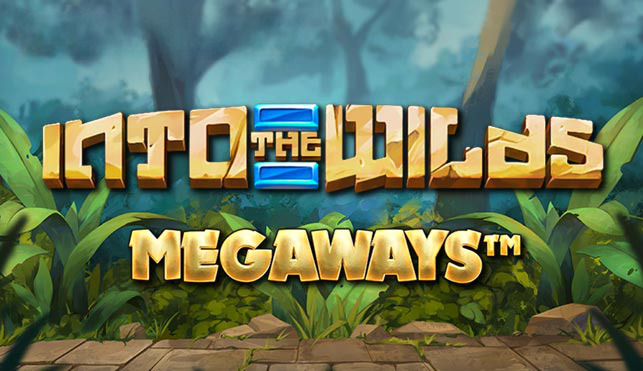 Into The Wild Megaways Slot Review

Even though Into The Wild Megaways has a cutting-edge engine, the game’s plot isn’t particularly original. It’s a fairly typical release that draws its primary symbolism from the fauna of the North American prairie. Although it lacks uniqueness in that particular area, Blueprint Gaming performed a respectable job with the game’s key elements and entertaining gameplay.

There are as many as 117,649 chances to win on the six-reel layout that Into The Wild Megaways offers (random number each round). Prizes up to 10,000x are up for grabs, but the developer has set a $250,000 cap on them. The slot’s Return to Player can reach 96.09 percent with medium-high volatility. I’d like to call out a few of its features, such the replicating reels, cascading reels, scatter symbols, free spins, and escalating multipliers.

If we judge the accessibility of megaways slots by the maximum bet each spin, that is. In this instance, it starts at a minimum of $0.20 and can go as high as $10.

It shouldn’t be a surprise that this slot machine may pay out well when you consider the winning combos that can develop, the growing multiplier, and the other features offered. Even though the volatility is just medium to high, the stake of 10,000x is still lower than what we’ve seen in past Megaways releases.

The game normally returns 96.09 percent of the RTP. The RTP increases to 96.45 percent if you select the buy bonus option.

Features of the Into The Wild Megaways Slot

Six reels make up the configuration of Into The Wild Megaways, with additional horizontal reels positioned at the top and bottom of columns 2–5. When it spins, there might be up to 117,649 ways to win because there could be up to 7 symbols on each reel.

The winning combos listed below will be activated by the Cascading Reels. After those winning symbols are eliminated, other ones will fill the empty spaces, which could result in additional wins (and more cascades as well).

The two additional horizontal reels will be used for an intriguing new mechanic that we haven’t truly seen before. The symbols found between them will all change into additional wilds if matching symbols are discovered in the same locations on both sets, such that they are on the same column. Replicator Reels are what they are called.

Normally, wild symbols are only present on the additional reels, however when Replicator Reels are present, they can also transfer to the game area.

Although the scatters don’t have to show up simultaneously, you must have at least three of them within a single spin, even if they come in multiple cascades. You get between 8 and 14 free spins after the conditions are satisfied.

The growing multiplier, which increases by 1x after each cascade, is a significant bonus for this feature. It is a traditional Megaways slot machine feature and a limitless multiplier.

If the payout from the free spins is less than 10 times the wager, they will give you four further rounds.

If we’re being honest, there isn’t much of a theme. Slot machines with wildlife themes are ubiquitous, and many of them feature animals from the prairies of North America. With just rocks and cactus plants providing any colour, the desert we see behind the reels is not a pleasant place.

Beginning with the 9 and on to the A, six of the symbols in Into The Wild Megaways will be standard Royals. The wolf, eagle, bear, or buffalo are among the luxury symbols that will come after that.

Many of the traditional mechanics that comparable slot machines have used over the past few years are used in Into The Wild Megaways, but there are also some brand-new ones, specifically the Replicating Reels. If you enjoy games powered by the Megaways engine, you should give this one a try.