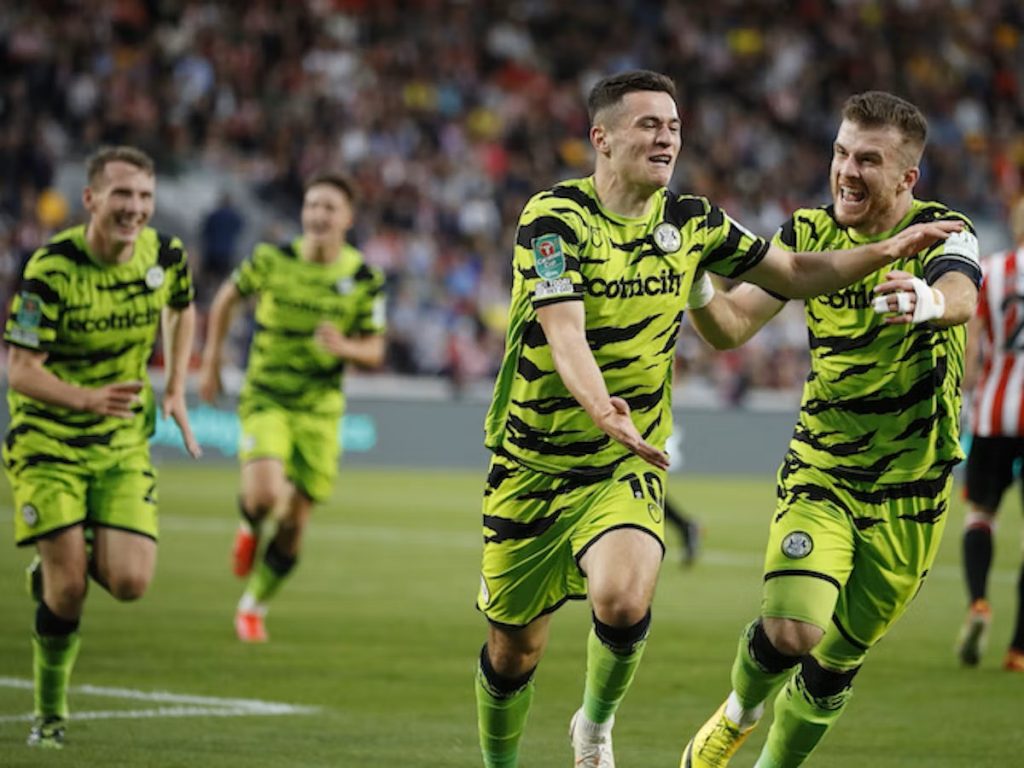 When Leyton Orient visits Forest Green Rovers in the first round of the EFL Cup on Tuesday night, they will be hoping to continue on their promising start to the 2022–23 season.

Forest Green finished first in League Two last season, earning promotion to League One for the first time in their history. Only goal differential separated them from Exeter City in second place.

Rovers will be eager to establish themselves in the third division, and they are off to a great start after defeating Bristol Rovers 2-1 at the end of the previous month.

However, Ian Burchnall’s team lost to Ipswich Town at home by a score of 2-1, with Joshua March’s goal in the second half serving just as a consolation.

It would be a huge surprise if Forest Green were able to make a significant impact in the 2022–23 competition given that they will be primarily focused on their League One campaign. Forest Green lost to Brentford in the League Cup last season after defeating Bristol City in the opening round.

In League Two last season, Rovers and Orient drew 1-1 in both games; nonetheless, the Greens had triumphed in three of their previous five encounters overall.

While this is happening, Orient has had a solid start to their 2022–23 League Two campaign, winning back-to-back games against Crawley Town and Grimsby Town to move up to third place in the standings with six points.

It will take a lot of work for the O’s to contend for promotion during the upcoming season considering that they finished 13th in League Two last year, 19 points outside of the playoffs. In the first round of the League Cup last season, Orient was defeated by Queens Park Rangers on penalties, but since then, they have won two of their past three matches in the competition, one of which was against Forest Green back in September 2020.

Before the month is over, Richie Wellens’ team will play Mansfield Town, Swindon Town, Colchester United, Hartlepool United, and Oxford United. It will be interesting to see where they stand in the standings going into the match against Tranmere Rovers on September 3.

On Tuesday, neither team will be at full strength, but the matchup should still be close. It wouldn’t be surprising to see a home victory in this match, but we just have a hunch that Orient will edge out a victory to advance to the competition’s second round.