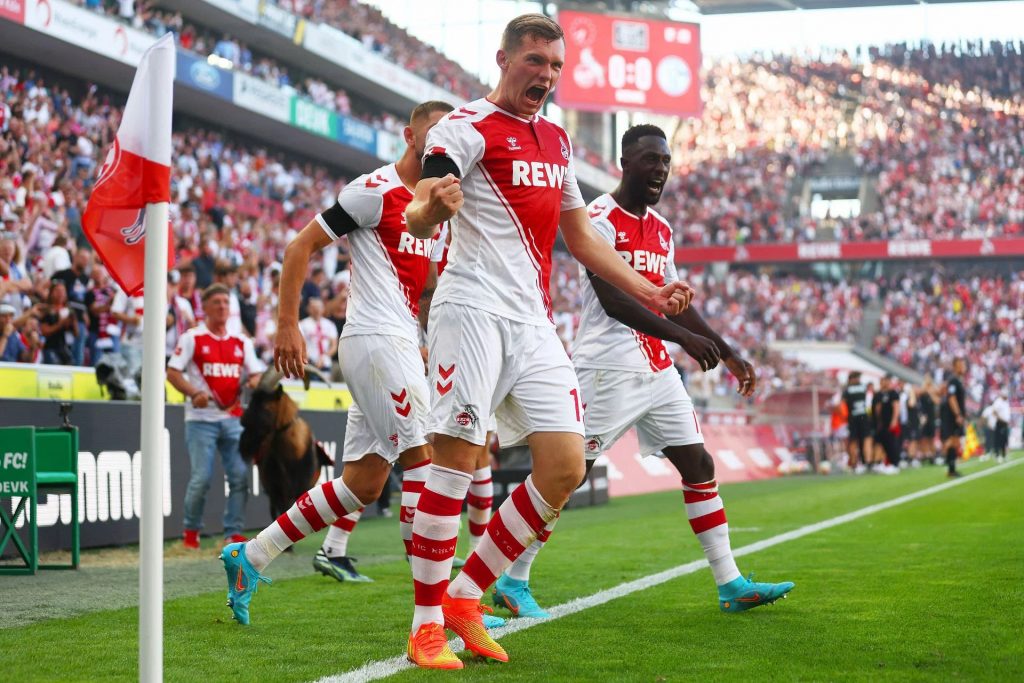 To advance to the group rounds of the Europa Conference League, FC Koln must overcome a deficit when they travel to Hungary to play Fehervar.

Fehervar will now like their prospects of returning to the main stages of European football, despite the fact that the German team played the most of the first leg with just 10 players.

Following a draw against RB Leipzig the night before, Koln would have anticipated an easy victory over Fehervar at the RheinEnergieSTADION.

This sentiment was reinforced when they gained the lead in the 14th minute, but six minutes later, Julian Chabot was sent off, giving their opponents the advantage.

Koln was in danger of losing by a score higher than 2-1 after conceding twice before halftime, but Steffen Baumgart will still be frustrated to be down in this match.

Koln, to their credit, answered three days later with a 1-1 draw at Eintracht Frankfurt, maintaining their unbeaten Bundesliga record through three games.

However, given that the team has already been eliminated from the DFB-Pokal, this game feels particularly important for the German team at this point in the season.

In stark contrast, Fehervar would have been reluctant to play Koln after falling to Ferencvaros 4-0 in their previous match.

However, they won the three games prior to that one, and Michael Boris might have anticipated that his squad would make the most of having a player advantage last week for 70 minutes.

Fehervar should be well rested to try to outwork their superior opponents on more familiar ground, with the extra benefit of being given the weekend off to boost their cause. Budu Zivzivadze has been the player to watch this season, scoring seven goals in eight games across all leagues.

Despite Fehervar’s victory last week, we must consider the circumstances that led to it. We therefore feel compelled to support the Bundesliga team, who we believe will ultimately win on penalties.