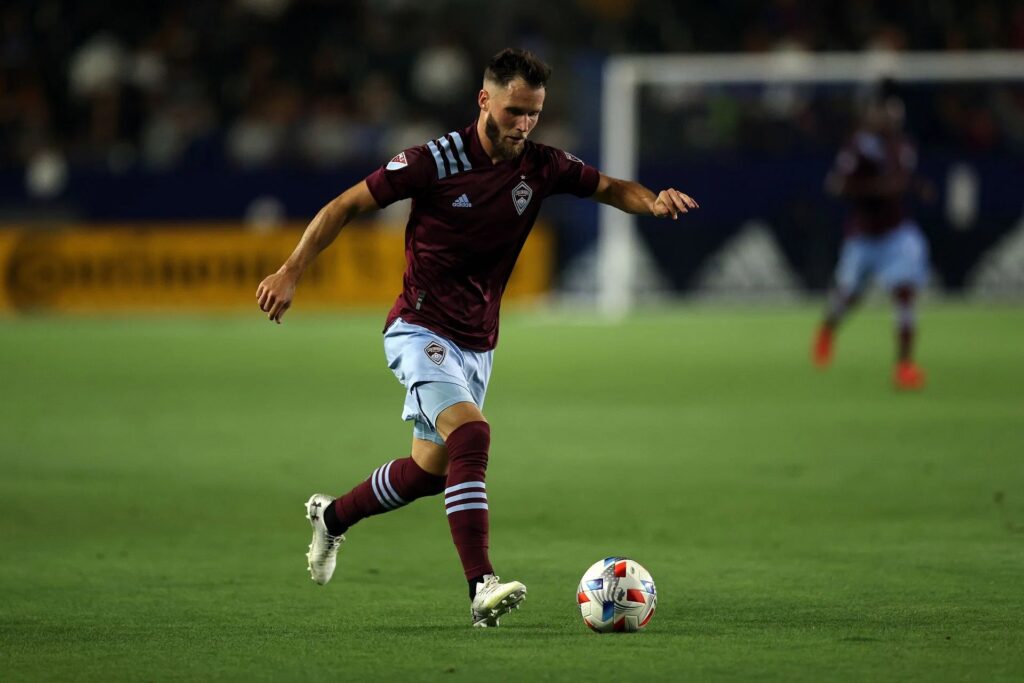 In their most recent Major League Soccer encounter, Colorado Rapids will play Orlando City at DSG Park on Thursday in an attempt to snap a five-match losing streak.

The opposition has had a marginally better season thus far, and they come into this match hot off a victory against Inter Miami.

Colorado Rapids are going through a challenging time right now after going five games in a row without winning, which puts additional pressure on the team as a whole.

They now occupy the 12th spot in the MLS Western division, one point above the bottom of the standings, and another loss might put them in danger of falling behind.

But in their most recent encounter, Robin Fraser’s team showed they could battle to the last end by tying 2-2 with Real Salt Lake to earn a point.

Despite falling behind 2-0, a penalty from Diego Rubio and a goal by Lalas Abubakar in the 89th minute allowed the team come out on top.

While Colorado has yet to win a game away from home this season, they have been much more dominant at DSG Park, winning five times, drawing twice, and only losing twice. Orlando City will be under a lot of pressure to play well if they want to win this game, given how dominant the hosts have been in front of their own supporters.

The visitors enter this match with confidence and energy after beating Inter Miami at the weekend in their most recent trip to earn three points. But it took Damion Lowe’s own goal in the 92nd minute to break the tie between them.

Despite having one of the lowest scoring averages in the top half of the Eastern division, Oscar Pareja’s club has continued to accrue points throughout the season. Depending on other outcomes, a win might allow them to move up the standings, giving Orlando enough to contend with.

Despite Colorado Rapids’ current form woes, they have produced many outstanding home performances this year, so this matchup should be close and competitive.

Despite this, Orlando City has been a stronger squad this year, and this should be the difference in their ability to earn three points.