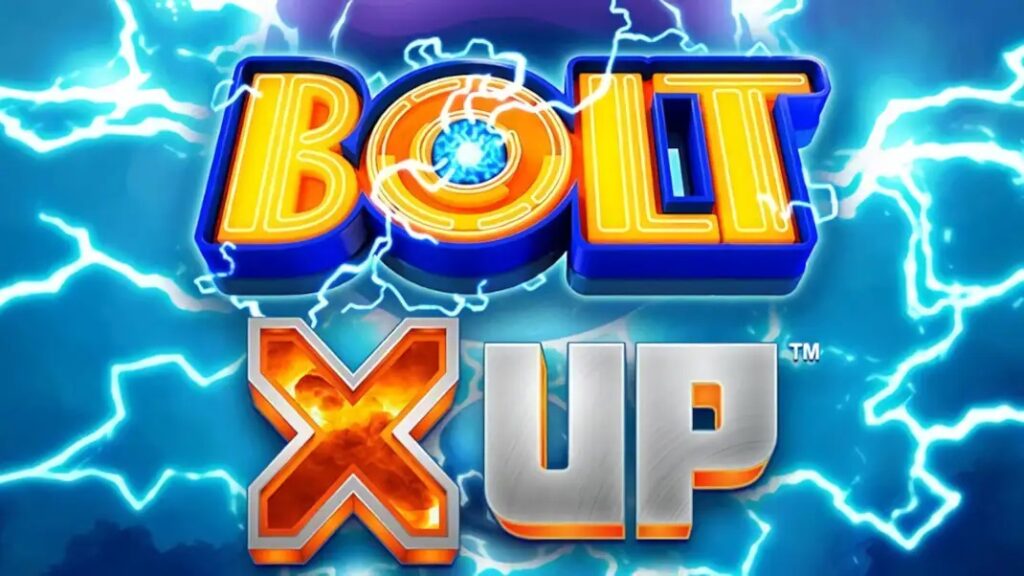 The X UP series has a new instalment, which will be available at Microgaming casinos. Bolt X UP is a slot machine developed by Alchemy Gaming, and its main appeal stems from the special features it has, as well as the excellent prizes that can be obtained despite a relatively low level of risk.

Bolt X UP features a regular gaming area with the typical 5×3 reels and 243 chances to win. What I liked best about the game was the highest reward of 10,935x the stake, which is a great deal considering the game’s volatility is just medium and the RTP is still 96.22 percent. Several key features are also present, like the wild, X Up scatters, growing multipliers, and free spins, to name a few.

Because there are so many different methods to win a championship, it’s only reasonable that the betting system be streamlined. You simply choose your wager and begin the game; that’s all there is to it. The price range is $0.10 to $20.

Although a good top reward isn’t necessarily required if the game has the correct RTP, players still like to see something to motivate them. Bolt X UP succeeds admirably in this regard, paying up to 10,935x the stake in a single round (a free spin with the right multiplier).

While the game’s volatility is moderate, the payouts go above and beyond what you’d expect, which is important for many players who want to take fewer risks. We enjoy the story told by the RTP, which is 96.22 percent, which is a good figure for a real money slot.

Features of the Bolt X UP Slot

Bolt X UP will include an expanding wild that could appear on all five reels. It doesn’t simply operate as a substitute because it can appear on all five reels; it’s also another way for you to generate winning combinations. Each of these combinations is worth 4.5 times your stake, and because there are 243 ways to win, you can win up to 1,093.5 times your stake on ordinary spins.

The scatter, which has the XUP logo, is the second major symbol. This one is extremely valuable if you can get three symbols to appear on the centre reels, but even two symbols can help you out.

Only two X Up scatters are required for the Meter on the left to gather an X token. Getting enough to raise the meter’s level increases the value of the multiplier that will be used during the free spins. You’ll need a total of 23 tokens to reach the top multiplier of 10x.

We earn 8 free spins if we collect three scatters, but that’s just the beginning. Each time you land another two scatters, you’ll get two more rounds, but they must appear on the second and fourth reels. For the duration of the free spins, you employ the multiplier that was reached on the metre, and you can enhance it even more by collecting tokens whenever two scatters appear in view.

This slot machine features a classic fruit motif based on the symbols we see in Bolt X UP, but it’s not in the traditional shape. It appears that the fruits and Sevens that appear on the reels are influenced by a laboratory, similar to a villain’s lair. In the backdrop and within many of the fruit symbols, electrical arches are forming.

The slot’s symbols include a variety of Royals ranging from 10 to A, as well as classics such as cherries, diamonds, Bar logos, Bells, and Sevens.

Bolt X UP is a reimagining of the original formula. Even if the medium volatility would generally offer the player much less, the X Up mechanic is still intriguing, and I enjoy the slot’s potential. Even with the addition of the power perspective, the fruit theme isn’t that stunning.