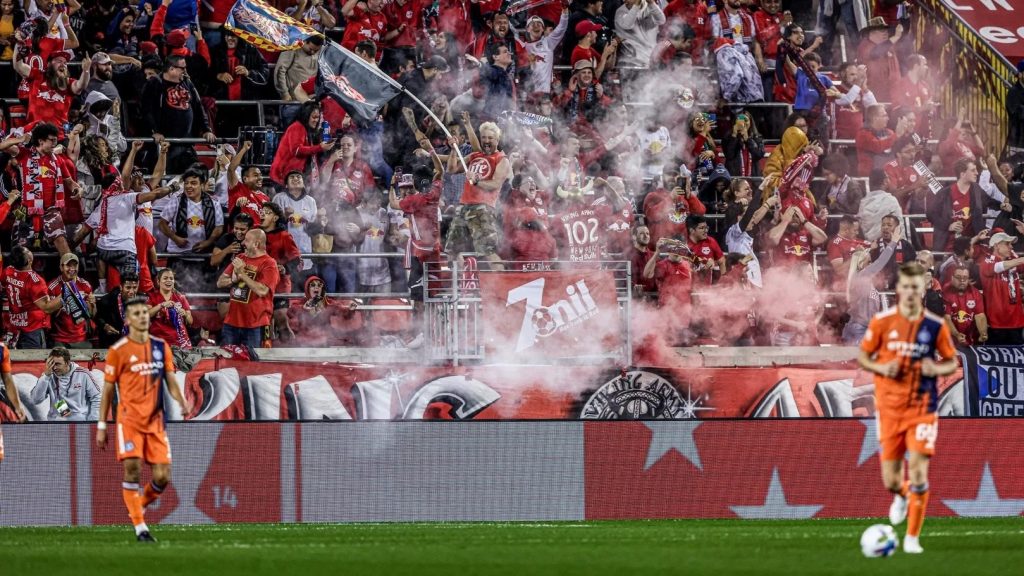 Atlanta, who is currently ranked second-bottom in the Eastern Conference, is only four points away from making the playoffs despite having played one fewer game than Inter Miami and Orlando City, who are currently ranked sixth and seventh respectively.

Atlanta joined the MLS in 2017, and in just its second season, they won the MLS Cup in 2018. Since then, they have made the playoffs in four of their five seasons.

With only two victories in their last 10 games, the Five Stripes have found it more difficult to keep up with the teams that are vying for a postseason spot.

It’s still possible for Gonzalo Pineda’s club to close the gap before the regular season ends, and their upcoming games against the NY Red Bulls and Columbus Crew, two teams who are currently occupying the top seven slots, may be essential in determining whether they can.

After scoring two late goals in their last two games to add an additional three points, Atlanta’s players undoubtedly have a lot of confidence that they can preserve their season.

The Red Bulls have finished first in the Eastern Conference and overall in three of their previous 26 seasons, but they have continually failed to advance past the knockout round. Their 3-1 loss to Columbus in the 2008 final represents the closest they have been to ending their playoff curse.

The NY Red Bulls hold a four-point lead over eighth-place New England going into Wednesday’s game in Atlanta, meaning Gerhard Struber’s team is still on track to make the playoffs for the 13th straight season.

The former Barnsley manager will be motivated to at least lead his team past the first round if they advance, which is no guarantee despite their good position of course.

With a narrow victory, Atlanta could close the gap on the playoff slots as their form has recently marginally improved.

On paper, they appear to have more skilled attackers than their opponents, which, along with home advantage, may be very important.