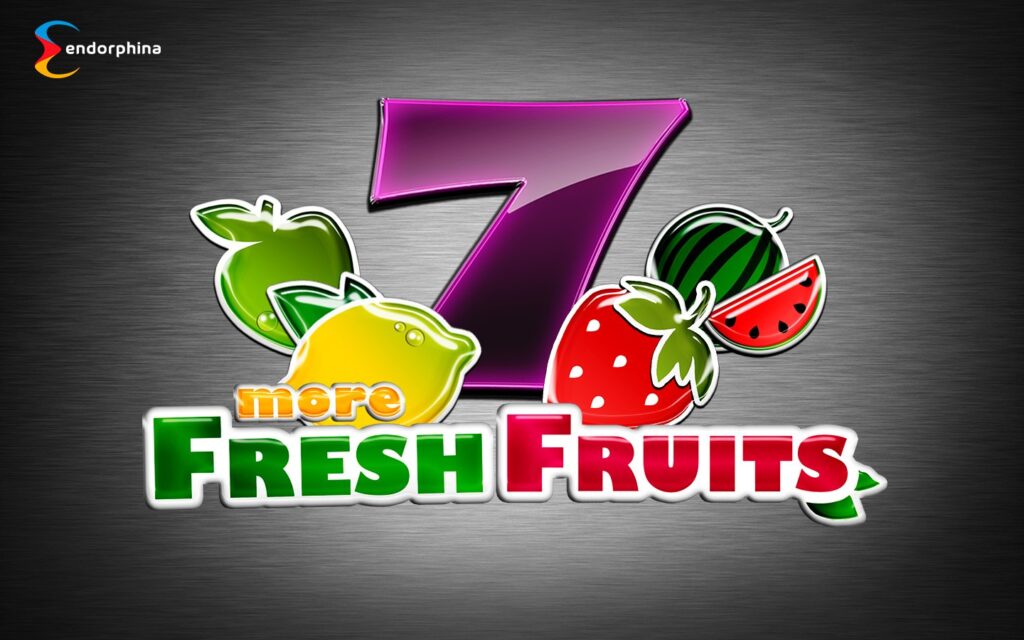 Swintt looks to be working on a new classic slot machine called 7 Fresh Fruits right now. There’s a good chance that not everyone will like it because the symbols are fruits, but there’s still a segment of the player base that prefers simple slots. I believe that the RTP range will be more of a concern for its players, as there are clearly superior games in that category based just on this factor.

They created a slot machine with ten active lines that will be located on five 3×3 reels. The game does not appear to have a large prize, with the best symbol offering up to 250x the stake when it fills all reels. Because there are multiple respins that could result in similar victories, up to 1,000x is awarded. The RTP is also lower, at 95.09 percent, but I wouldn’t expect very high volatility here; it is more than probable that it is accessible. Its unique features revolve around the expanding wild and the ability to activate the Wild Fox feature.

You can win up to 250 times your stake simply by landing the Seven symbol on the reels, or with the help of the wild. However, because the top jackpot is worth 1,000x the bet, it appears that the respins can also result in similar wins, and they all add up.

The game will feature an RTP range, with the highest figure being 95.09 percent and the others being substantially lower (between 85.49 percent and 91.93 percent ). If you wish to play, it is a good idea to make sure that the highest RTP is used.

Features of the 7 Fresh Fruits Slot

The expanding wild symbol depicts a fox and can only appear on reels 2, 3, or 4. As an expanding wild, it covers the entire reel and participates in all winning combos.

There is one more benefit: You will be able to summon the Wild Fox. Its own feature is triggered by it. It awards you one free spin during which you will no longer be aided by a wild symbol. It is, however, a free spin, which you can earn for each triggering wild (up to 3 spins possible).

Despite the use of neon lights, this is a very classic release in terms of theme and symbolism. The only one that is different is the wild symbol, which depicts a fox. The rest is a jumble of symbols that include the Seven, Watermelon, Grape, Plums, Orange, Lemon, and Cherries, among others.

7 Fresh Fruits is a simple enough game with a below-average RTP, but it also manages to give some unique features not found in the classic category.